How An Abortion Can Affect the Father’s Mental Well-Being

You are here:
Abortion 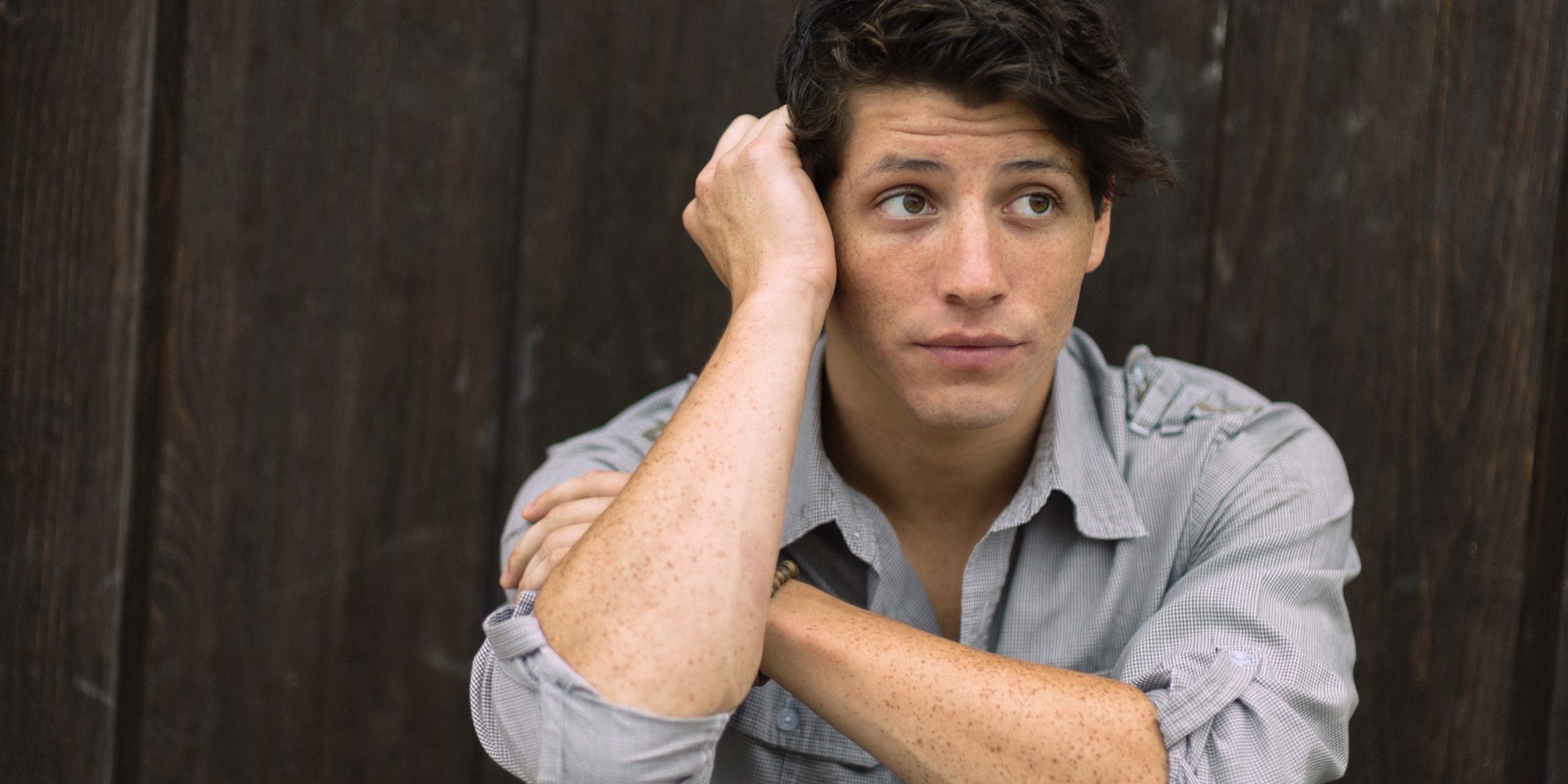 Abortion is a serious procedure and sometimes has long-lasting mental health effects. After an abortion, not only do mothers experience physical and emotional trauma, but fathers as well. Many people do not realize the major emotional and psychological effects abortion has on all involved, including other family members. It’s vital to consider all involved when evaluating your pregnancy options. If you have been impacted by abortion as a father, know healing is possible.

How Abortion Affects The Father

While all men react differently to an abortion, research gives us a glimpse into the potential emotional impact. One study showed men felt overwhelmed and experienced disturbing thoughts of abortion (Shostak & McLouth, 1984). Other research describes how difficult it is for men to become vulnerable and share feelings of loss and grief. They instead stay hostile and express no feelings. This response can hurt their relationship with their partner, while taking a toll on their mental health.

Men also carry grief due to watching their partner grieve through the process. Some responses from the father include grief, guilt, depression, anxiety, feelings of repressed emotions, helplessness/voicelessness/powerlessness, post-traumatic stress, anger, and relationship problems (Coyle, 2007).


Emotional Side Effects of Abortion for Men

Here is a list of other side effects men tend to experience after their partner’s abortion procedure, either directly or indirectly:

Men, no matter how lost you may feel from the side effects and trauma of abortion, you can find healing. You are not alone in your pain. Our compassionate team at Project Joseph is here to help you through the healing process and live life full of hope again.

We offer one-on-one mentoring, a group or web-based healing study, retreats and more.

Contact us today to learn more. Beginning the healing journey is often the hardest step to take, but the bravest one.

How to Emotionally Heal After My Abortion
July 12, 2021